Do you have a problem with alcohol? Substance Abuse Treatment

by Counseling and Wellness Center of PittsburghDecember 11, 2019 addiction, addiction recovery, how to say no, quitting alcohol0 comments

Do you have a problem with alcohol? Substance Abuse Treatment

Drinking problems affect a staggering 15 million Americans according to the 2018 National Survey on Drug Use and Health.

People are less likely to seek help for alcohol use addiction as there is little social stigma attached to alcohol consumption. Our culture tells us our alcohol use isn’t that bad. It is inaccurate to believe that someone with a problem with alcohol has to be living under a bridge, without a job, and drinking a bottle from a brown paper bag. You also do not have to be daily drinker of alcohol. Since men and women have different metabolic rates, the definition of binge drinking for men is consuming five alcoholic beverages within two hours, and for women, it is four drinks in two hours.

Ninety percent of adults with addictions began to use drugs or alcohol before age 18.

Alcohol Use Disorder (AUD) is a substance use disorder, is a chronic relapsing brain disease characterized by an impaired ability to stop or control alcohol use despite adverse social, occupational, or health consequences. AUD can range from mild, to severe, and recovery is possible regardless of severity”.

Some questions you may want to ask yourself if you think you have a problem with alcohol.

There are treatment options available, such as an intensive outpatient program, 12 step support groups, and individual counseling. Treating addiction is not a one size fits all.

But know that here is hope for living a life without using alcohol.

*The criteria come from an authoritative handbook known as the Diagnostic and Statistical Manual of Mental Disorders, Fifth Edition (or DSM-5). 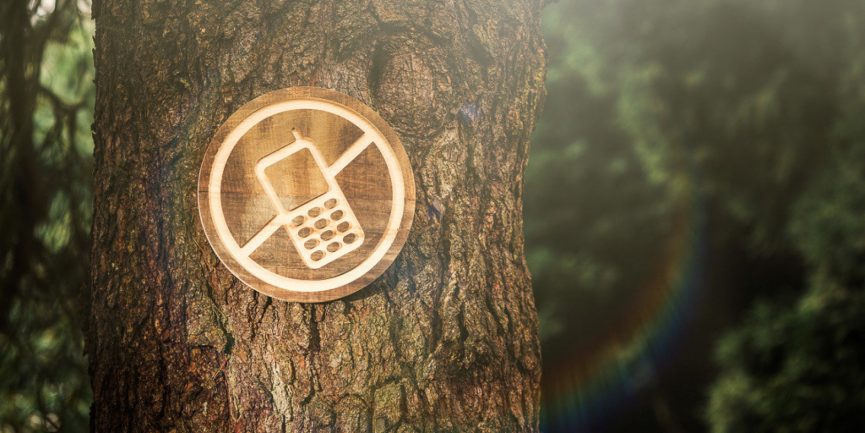 ‘5 Awesome and Up-worthy Benefits of A Digital Detox’

‘5 Awesome and Up-worthy Benefits of A Digital Detox’

Mental clutter, anxiety, ‘fubbing’ and stress related disease are just a few of the human spoils which we can estimate are at least in some part perpetuated by our over-reliance on cell phones and digital solutions. The technology era is here and the evidence is within our aching and gnarled fingers, computer blurred-out hyper-focused eyes, our text neck, and cluttered minds. In fact, cell phones have become a newly added to the expanse of potential behavioral addictions. The more we tune into our personal devices the more we tune out all that is around us. Digital detox is the new mental colonic but with perhaps even greater results and significance. When was the last time that you unplugged? What do you imagine would happen if you tried. We have heard of some texters and cell phone obsessed say that they even get full blown anxiety attacks if they leave their phone at home accidentally. We encourage you to take the digital detox challenge and see for how long you can not use your phone. Even for a few hours a day can make a difference. Here are some of the benefits you will notice fairly quickly.

How ready are you to try something new today? If you would like further reading on how to make emotional, or physical changes, read our article ‘How to Slay Anything in 2019.’

With energy and clarity,