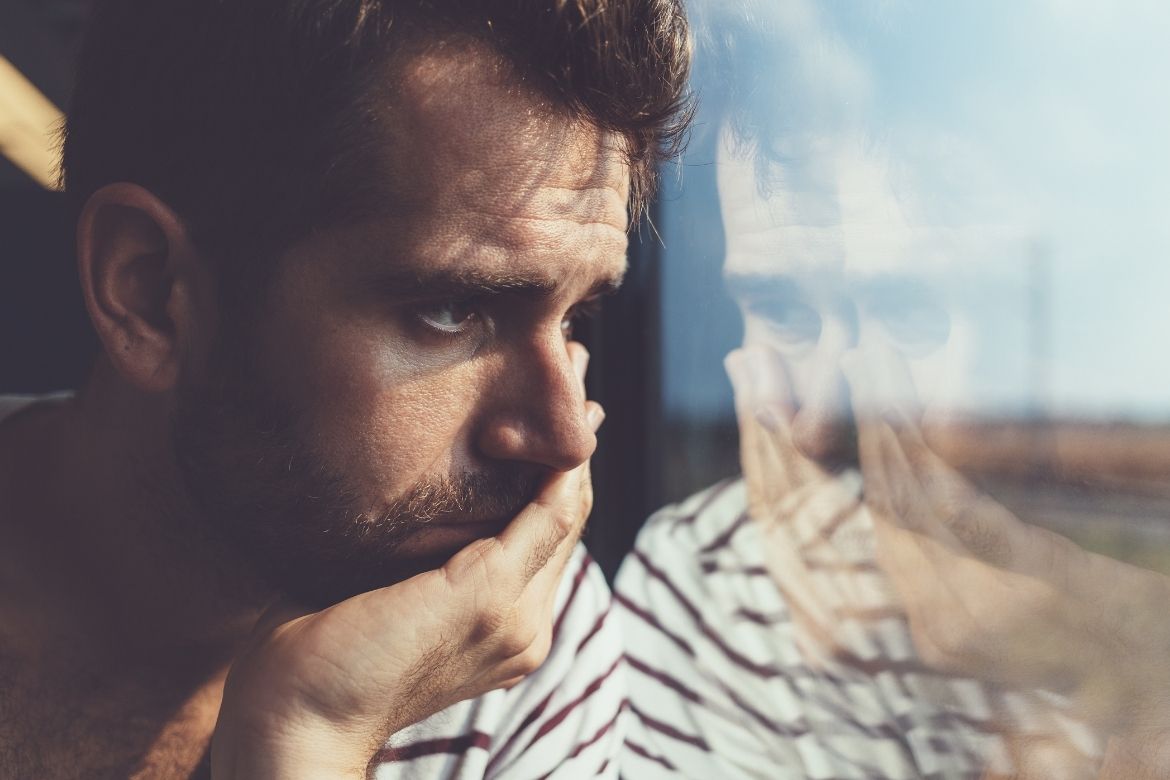 December 2, 2021 by Counseling and Wellness Center of Pittsburgh coregulation, low self esteem 0 comments

As a therapist working with many individuals, I have found that most people go through life wondering if anyone cares. But if we truly look deeper, we can usually see that’s not entirely accurate. So, what’s motivating the activation of this feeling that “no one cares.” Old unresolved abandonment wounds? Old feelings of neglect and/or experiences of having been rejected, dismissed as irrelevant? Never having had an anchor reference of protection, attunement, reassurance, encouragement and/or delight? Gaining awareness that these important factors of personal human development were never met, which are key to a successful launch, might lead to a continuous hypoarousal where people tend to collapse into a mindset of low self esteem that paints all experience (even those that have not yet even happened) with a broad brush of negative anticipation inducing a self-state where you continuously look for evidence that supports what you already believe about yourself to be true.

Were I to say “there’s absolutely nothing wrong with you and you’ve only been conditioned to think and feel badly about yourself” that would of course be hard to hear because with acceptance of the truth of that statement comes the realization that ultimately it’s up you, the individual, to undig this grave by taking personal responsibility for one’s wellness. This is especially hard since the remedy for this is in sharp contrast to the process it took to dig that grave in the first place, which involved years of repeated reinforcement of the beliefs underlying the brain circuitry that holds the colonies of these belief formulations.

Is it possible that this can be reversed? Absolutely! However, we know that as creatures who are hard-wired to thrive best in the context of community, it’s primarily within the context of a relationship of co-regulation that this can be extinguished, which is the opposite of the self-built defense mechanisms that were built in isolation in one’s head, and that were used to dig that grave.

Undigging needs to occur within the context of a loving non-judgmental relationship where these dysfunctional self-beliefs can be debunked and disconfirmed through empathic listening and reprocessing. If you’ve been in therapy before and that has not been a successful experience for you, that’s tragically unfortunate. Not knowing how long ago you had that experience, I can assure you that we know so much more than ever about the effects of early life trauma, and perhaps if you were able to find a trauma informed therapist to work through your challenges I have confidence this self-defeating narrative that you carry would shift over time and true healing would occur.

While it pains me to see you suffering so, my sincere hope for you is that you would be met with the good fortune of having an opportunity to find someone who can help you unravel the awesome mystery of you, because you are a beautiful individual with a lot of untapped potential, with much to bring to the world and to yourself, and those you love and care for.

Written by: Ron Schulz, LPC, is a licensed professional counselor at the Counseling and Wellness Center of Pittsburgh. 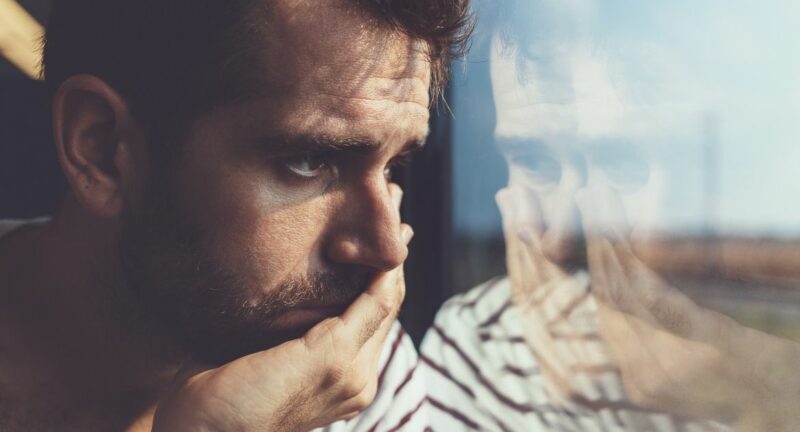 As a therapist working with many individuals, I have found that most people go...