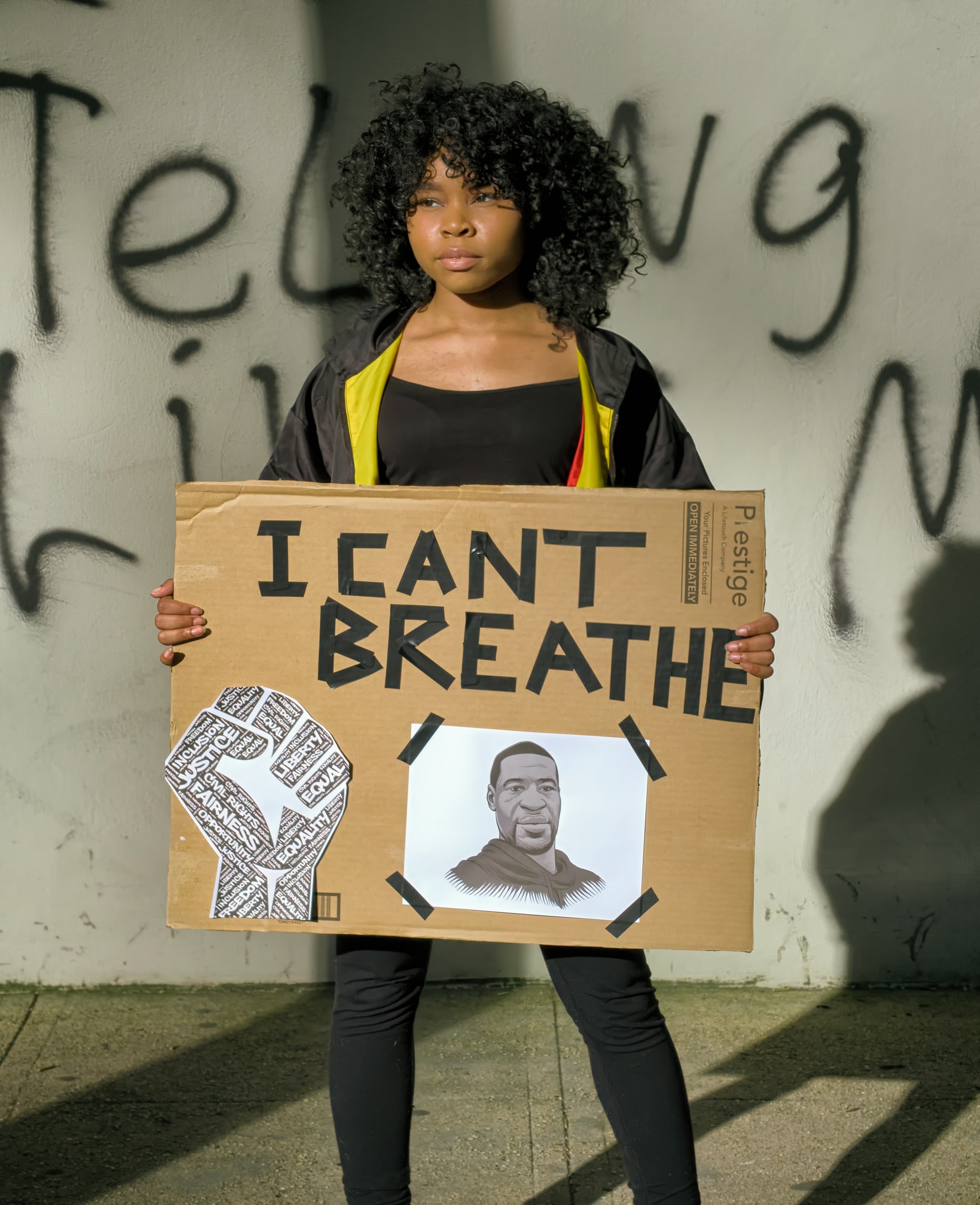 by Counseling and Wellness Center of PittsburghJune 8, 2020 black people and mental health, PTSD in the Black Community0 comments 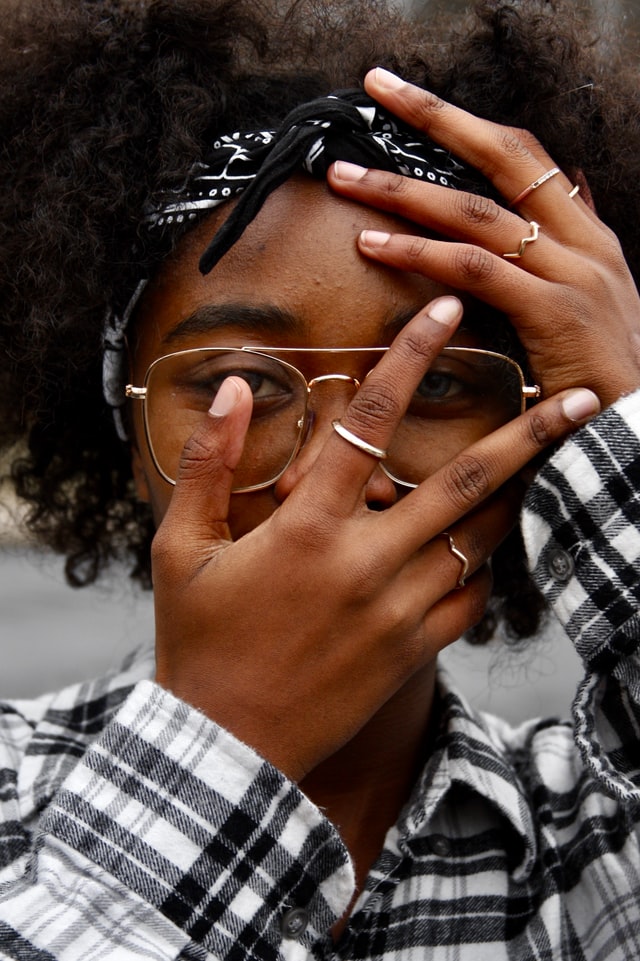