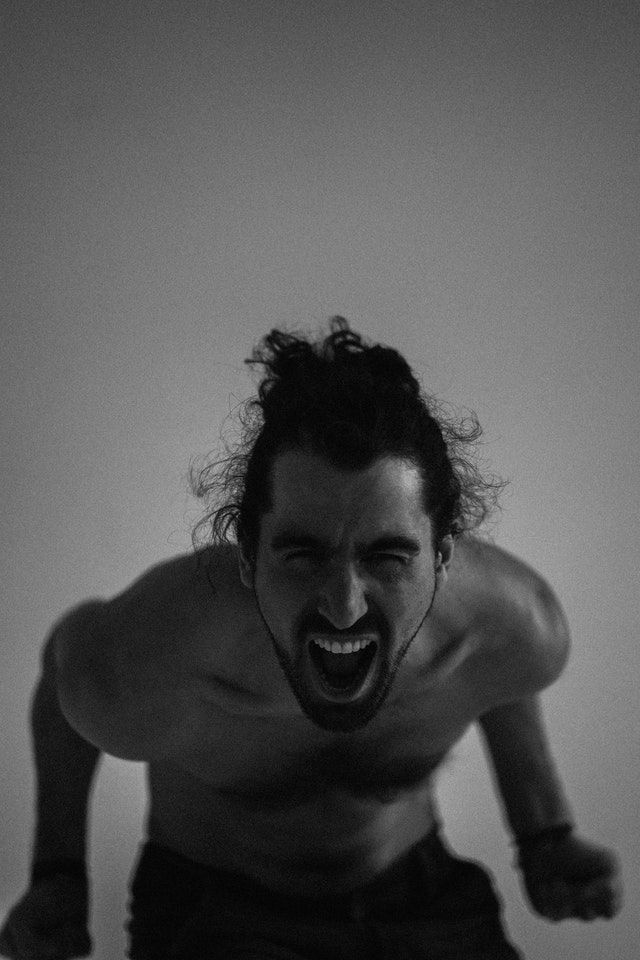 Anger: 4 Ways To Tell That You or Loved One Has a Problem

Anger is a primary emotion that all humans and even animals exhibit in some forms, anger is an activating response and it can often even signal to us some valuable information if we are open to hearing it. When we are practicing mindfulness and have developed our capacity to respond well to infuriating situations, we can become aware of our feelings, then respond in a way that keeps our goals and values in mind. There are several mental health disorders which can present with anger, such as depression in the elderly and men, and impulse control disorder and more.

Uncontrolled anger can lead to multiple problems, internally, it can also lead to stress related diseases including cardiac problems. Anger leads to a state of hyper-arousal where our heart beats faster and our pulmonary functions become heightened, this is often referred to fight or flight. Anger gets a bad wrap and we too often see the destructive potential that it has when a person responds to their anger in a way that is not productive. In Hawaiian culture there is a goddess worshiped, her name is Pele, Pele has the ability to wreak havoc onto the people of the island by causing the volcano’s to erupt their fiery magma around. Pele has it right, when we bubble beneath our crust and wrath comes to their surface, its effects can be destructive. Read on if you think that you or someone you know has a problem with anger; here are 4 ways to tell if you may need counseling, therapy, or even anger management.

Remember that anger can be productive and motivational when we respond to it rationally, yet our goal is always to live a life of awareness and greater peace and happiness and if the answer was yes to any of the above questions you are likely suffering and struggling to find ways of expressing yourself and achieving your interpersonal goals. 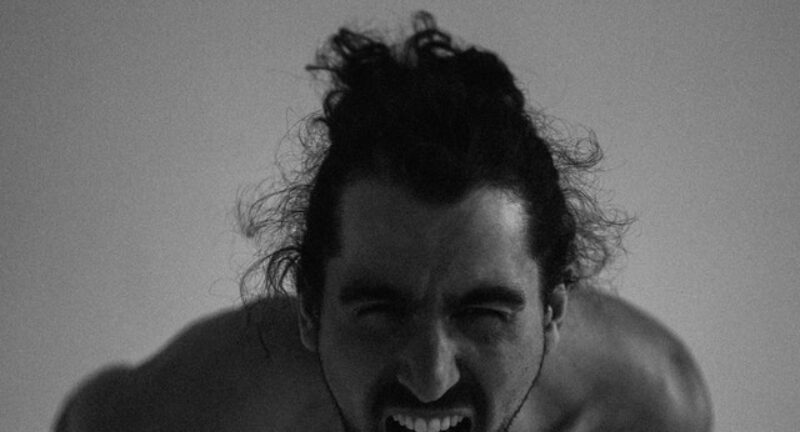 Anger: 4 Ways To Tell That You or Loved One Has a Problem

Anger is a primary emotion that all humans and even animals exhibit in some... 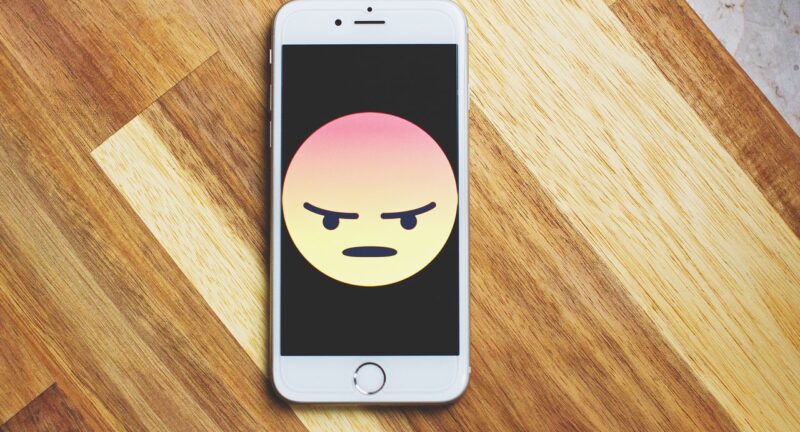 Don’t Wait to Get Help for Anger Management: Here’s Why

Do you remember the last time you felt angry? Perhaps you were peeved that your...