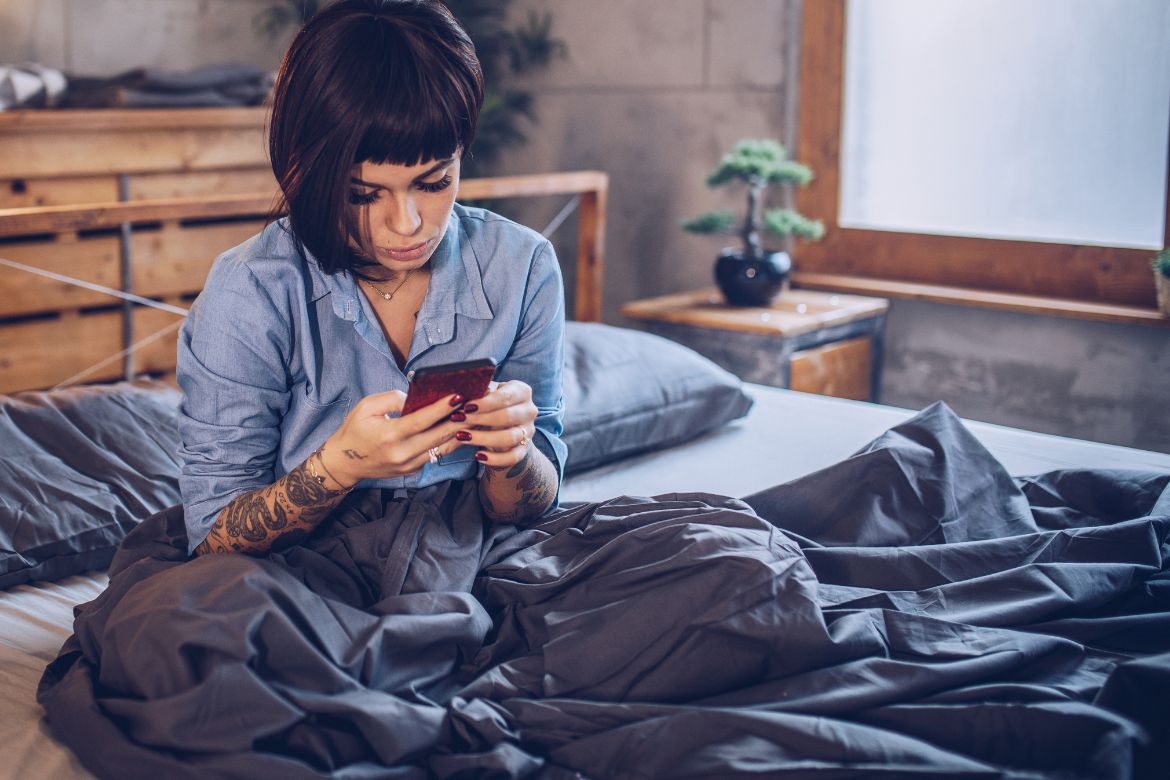 What to Say to Someone With Depression

According to the National Institute of Mental Health, an estimated 21 million adults in the United States had at least one major depressive episode in 2020 so it’s likely someone you know or love has been affected. Knowing what to say to someone with depression isn’t always easy. However, social support can remind your loved one that they are not alone.

Research has shown that strong social support is an important factor in decreasing functional impairment in patients with depression and in increasing the likelihood of recovery. If your friend isn’t ready to talk, continue to offer your support by checking in regularly, either in person, on the phone, or by text.

So, what should you say to someone who has depression? Here are 8 suggestions.

If you or someone you know would like help for depression, please contact us at 412-322-2129 or fill out the form below. 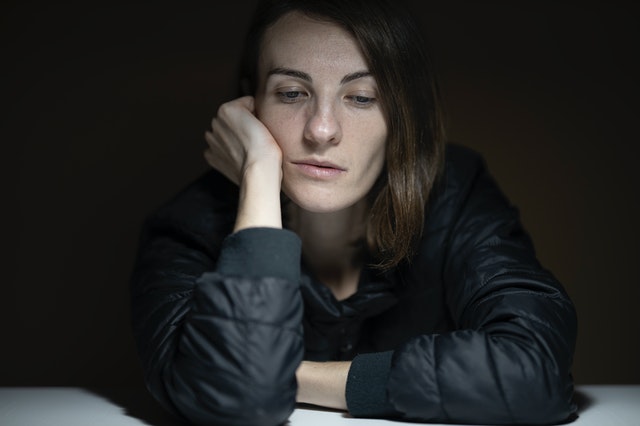