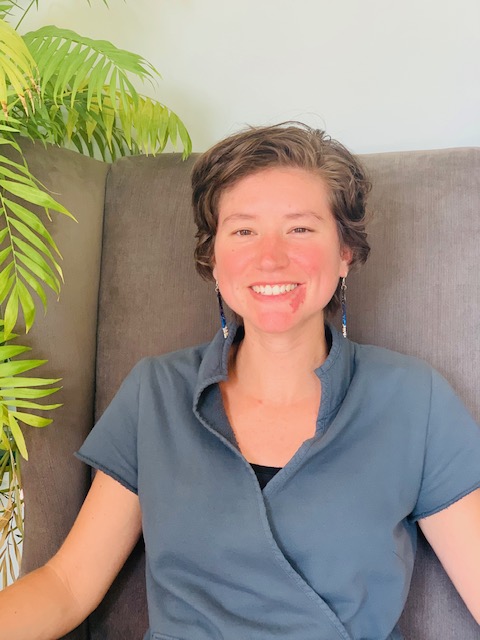 Annie Fox Derek (She/Her/They/Them) is a clinical herbalist, animist, and folk healer. They have over 10 years of experience studying plants, first completing a BS in Plant Biology, followed by 4 years of study in clinical herbalism with Ola Obasi at the Well of Indigenous Wisdom School. Since then, they have trained with herbalists and folk healers from around the world, and devoted countless hours of independent study to learning the local edible and medicinal flora of western Pennsylvania. They also helped to start the Three Rivers Free Clinic for the People and have taught about herbal medicine and foraging to hundreds of people throughout Pittsburgh and beyond.

Annie promotes health sovereignty with the use of natural, sustainable, and often local plant and herbal agents, they encourage people to feel actively engaged and empowered in their own health and wellness. They believe deeply in the holistic nature of healing, the connection between mind, body, emotions, and spirit, and the profound wisdom and love that plant medicines have to offer each of us.

Are you wondering what to expect as a client or participant in a Herbal Consultation?

You can expect during an herbal consultation that Annie will ask you about your medical, mental health, and psycho-social or personal history to gauge exactly what barriers and strengths she may enlist in the optimization of your wellness. Annie is respected for her use a variety of clinical diagnostic tools to better understand your personal constitution. Following the session, they will create a unique wellness plan for you that includes hand-blended herbal formula(s), dietary/nutrition suggestions, and personalized rituals to help you on your journey towards wellness. Follow-up sessions will track progress and offer the opportunity to adjust herbal formulas as needed.

How long do Herbalist Appointments Last?

Each session is one hour long and can be offered in person in Pittsburgh or Telehealth. A typically duration of treatment for herbalist support can vary from 1-10 sessions depending on the severity of your concerns and the kinds of modifications that are utilized to strengthen and enhance your wellness. Appointments include the opportunity to order dried plants and herbs directly from Annie Fox Derek.

Annie specializes in deep listening, holding non-dual awareness, and cultivating loving acceptance, all with a healthy dose of playfulness. Their favorite activities include exploring local forests and swimming holes, participating in earth-based rituals and ceremonies, talking to plants, singing around fires, playing board games with friends, and hanging out with their feline companion, Nimbus. They are actively engaged in decolonization and anti-racism practices and carry this throughout their work.

Annie is available for telehealth and in-person consultations at the Pittsburgh Counseling and Wellness Center location. 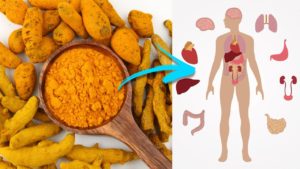