what is triangulation Tag 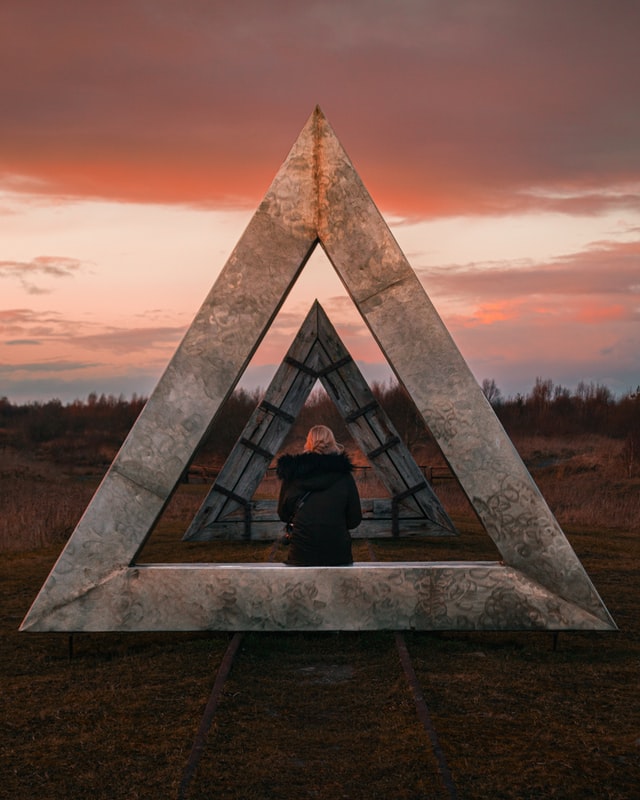