Post-Traumatic Stress Disorder is a form of anxiety disorder which stems from exposure to a traumatic event or situation which caused real or threatened injury to and this can also be caused by the witnessing of an event or situation which injured or threatened injury to another person. According to the DSM IV, there is a lifetime prevalence rate of about 8% for the development of PTSD. Muggings, rape, terror, hostage attacks, natural disasters, car accidents, are situations that can increase the likelihood that a person may develop PTSD.

As a therapy practice which also specializes in marriage and family counseling, we support the research which suggests that individuals who have experienced an infidelity in their relationship may also go on to develop symptoms of PTSD or Acute Stress Disorder.

There are certain occupations which put people at risk for developing Post Traumatic Stress Disorder by exposing them to frightening and dangerous situations. Those who work as military/armed forces, policeman, fireman, and detectives may be particularly vulnerable for developing PTSD. Finally, there is a second form of PTSD, Vicarious or Secondary trauma, this form of trauma is caused by exposure to information related to traumatic events and is commonly seen in therapists, social workers, attorneys, judges and persons who offer support and services to those who have had trauma.

The Diagnostic Criteria for PTSD are;

Treatment for Post-Traumatic Stress Disorder often involves Trauma Focused therapy with a licensed professional counselor or therapist as well as medication therapy in certain instances. Another form of therapy which has proven effective in clinical models is EMDR.

Be Your Own Beloved: Cultivating Self-Care

Be Your Own Beloved: Cultivating Self Care Counseling and Wellness Center of... 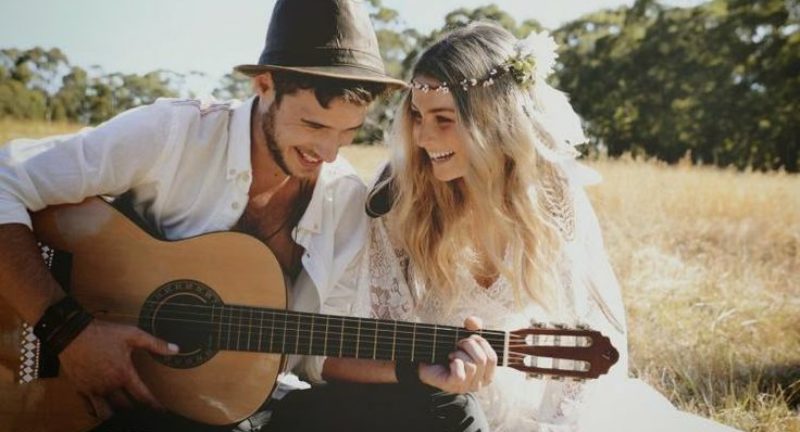