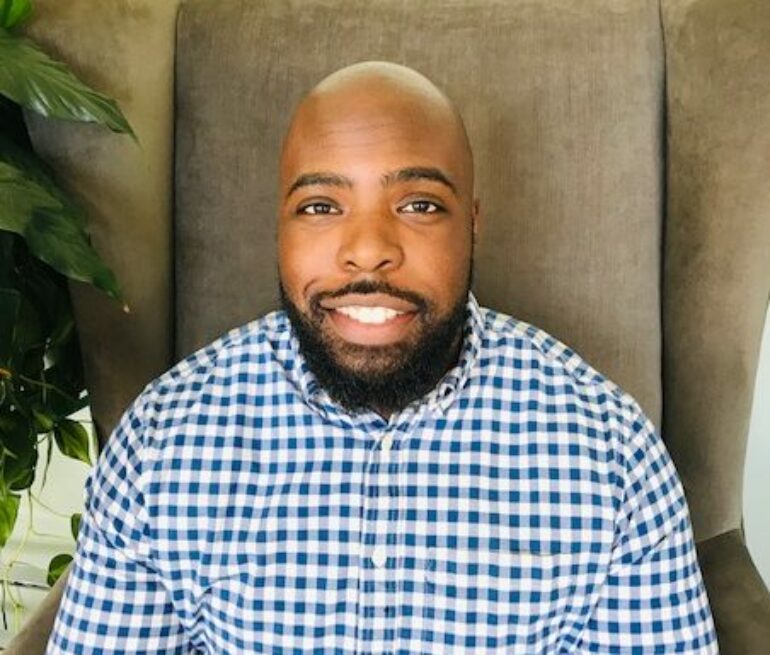 Henry Ternier, MS, LPC offers emotional and therapeutic support to enhance your life, relationships, and overall sense of life satisfaction. Henry’s area of expertise includes stress management, anxiety, and depression, relationships, and he has had experience working with individuals who have experienced trauma. He has worked utilizing Structural Family Therapy (Minuchin’s Model), and applies aspects of Cognitive Behavioral Therapy and Solution-Focused techniques. Henry has also worked with individuals struggling with their spirituality, and can work from a faith-based perspective, including Christian counseling, as well as non-faith based counseling.

Henry believes in the power of the therapeutic relationship, and sees therapy as a collaborative effort between the therapist and the individual/couple/family.  The process begins with gathering of background information, followed by clearly stated goals and objectives that promote healing, positive change, and stronger relationships. Henry will challenge those he works with, and encourages them to see issues from several lenses in order to create a larger picture

Henry will work with you to obtain skills, which support positive mental, emotional, and behavioral change. Henry has worked with individuals, families, including children, and adults, in the greater Pittsburgh area for several years. Henry is motivated by his idea that every individual or couple has the potential for improvement and success. Henry supports the idea that every individual has context, which shapes how they see themselves and the world, and therefore influences how they interact with the world.

Henry was born and raised in the Northern Chicago area. His parents came to the United States from Haiti, and Henry has visited multiple times. His spiritual upbringing and church involvement opened him up to and understanding of the importance of serving others and being open to all.

Henry earned his Bachelor’s in Psychology from the University of Illinois at Chicago. During the time between his studies, he worked as a Youth Development Specialist for an organization called Youth and Opportunity United (Y.O.U.), a program that provided mentoring and academic opportunities to him as a teenager. Henry’s experiences working with children and families in Chicago, was followed by earning his Master’s in Counseling Psychology from Chatham University. He has worked in wraparound with children with autism, and he has also worked in family-based counseling. These experiences have allowed Henry to work with individuals of different backgrounds.

In his free time, Henry enjoys playing music (drums and piano), exploring the city, and playing intramural sports. He also has a passion for travel, cooking, and learning new things. Henry considers himself to be a history buff, and enjoys reading about other cultures, their development, and their histories.

How to Get Started

If you’re interested in working with Henry, you can reach us at 412-322-2129 or email us at info@counselingwellnesspgh.com to get started. Or contact us here.