Obsessive compulsive disorder is a type of anxiety disorder which afflicts .5-2.5% of the population. The disorder greatly effects the quality of life for the sufferer and becomes a consuming pattern of anxieties and rituals which are centered around both obsessional worries and compulsive behaviors. Most of the individuals who have this disorder at one time or another acknowledge or have insight that their worry is excessive or disproportionate to the actual fear or anxiety. An example of someone who may be experiencing Obsessive Compulsive disorder is that “It started when I was in my mid 20’s, I was always worried that I would get something wrong, I made lists so I could try to manage my daily living tasks. Soon lists became my life, I would write a list of everything that I needed to do while I was in the shower, then I would check the list 3 times after writing it, to be sure that I did get everything right. Then I would reread my list again 2 times before entering the shower and read it out loud, If I didn’t perform this task I was simply unable to take my shower for the day because I would lapse into such overwhelming anxiety.”

according to the Diagnostic and Statistical Manual;

That the individual has either obsessions or compulsions and which the definition of these are;

Compulsions are defined as

Obsessive compulsive disorder is a treatable anxiety disorder, the best form of therapy often involves both pharmacology including SSRI’s delivered in conjunction with long-term psychotherapy. Cognitive behavioral therapy has proven effective in managing the symptoms associated with this diagnosis as well as Behavioral Therapy such as Exposure therapy are all effective treatment or counseling models to progress beyond this disorder and take back control over life. 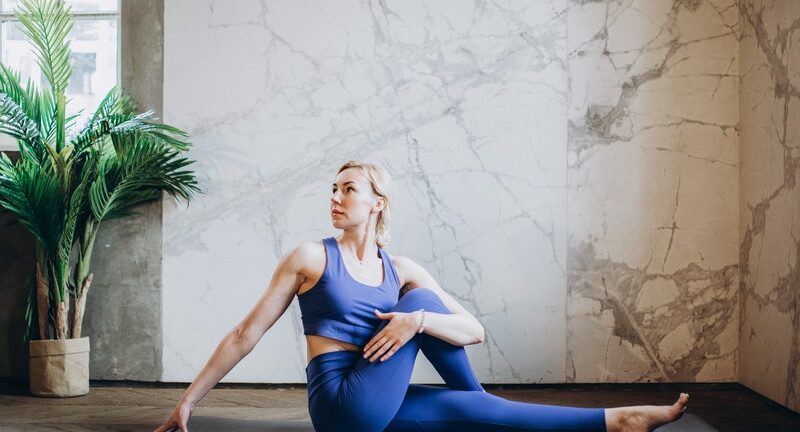 Hands off-Please Do Not Touch My Body, Yoga and Consent.